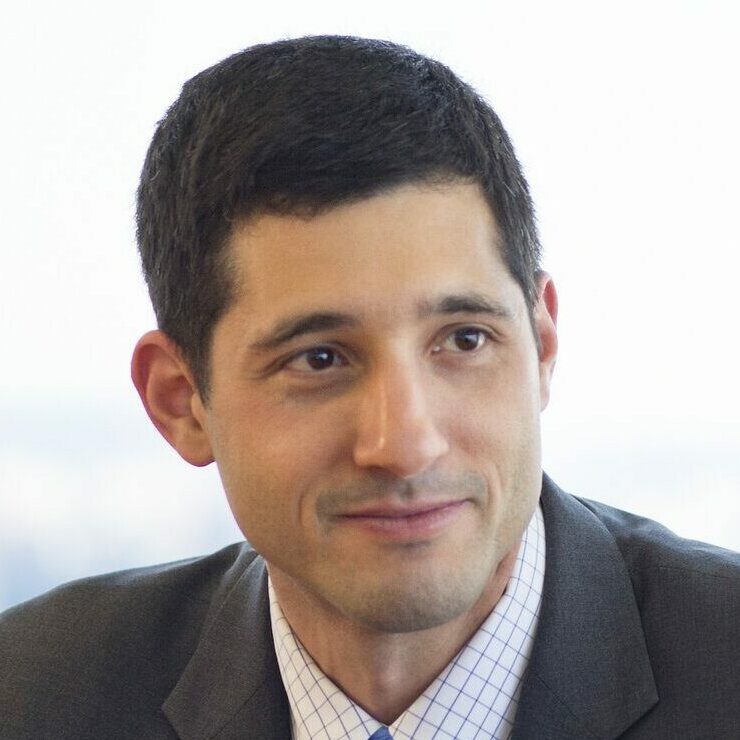 SpecialityDeputy Director & Senior Fellow, Asia Program, German Marshall Fund of the United States
Tobias Harris is a Senior Fellow and Deputy Director of the Asia Program at the German Marshall Fund of the United States. He was previously a senior fellow at the Center for American Progress, where he oversees the National Security and International Policy team’s work on Asia. From 2013 to 2021, he was a political risk analyst covering Japan and the Korean Peninsula at Teneo Intelligence, as well as a research fellow for economy, trade, and business at the Sasakawa Peace Foundation USA from 2014 to 2020. He is also the author of The Iconoclast: Shinzo Abe and the New Japan, the first English-language biography of Japan’s longest-serving prime minister. Prior to joining Teneo Intelligence, Harris worked for a Japanese legislator, authored the blog Observing Japan, and conducted graduate research at the Massachusetts Institute of Technology and the University of Tokyo. He holds an master’s degree in international relations from the University of Cambridge and a bachelor’s degree in politics and history from Brandeis University.

All session
by Tobias Harris