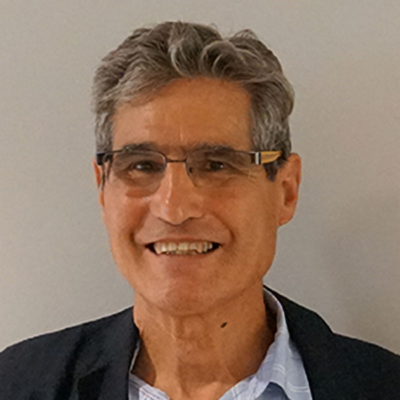 SpecialitySenior Fellow, Institute for Peace & Diplomacy; Professor, Carleton University
Jeremy Paltiel is Professor of political science at Carleton University in Ottawa and was visiting professor at the department of international relations at Tsinghua University in Beijing in 2009. He previously taught at the University of Alberta (1984-1990), the University of Arizona (1983-84), and the University of California at San Diego (1981-83). He received his BA in East Asian Studies from the University of Toronto in 1974 a diploma in Philosophy from Beijing University in 1976 his MA (1979) and his PhD (1984) in political science from the University of California, Berkeley, where his PhD dissertation was a comparative study of political succession and economic reform in the Soviet Union and China. He continues to study the elite politics of the Chinese Communist including, “How the Party Markets Itself to China” (2009); “PLA Allegiance On Parade: Civil-Military Relations in Transition”(1995); “Jiang Talks Politics–Who Listens? Institutionalization and Its Limits in Market Leninism”(2001). Dr. Paltiel has published widely on subjects relating to China and its foreign relations, including on the political economy of transition to market economies, management training in the People’s Republic of China, and comparison of business culture in China and Canada. He co-ordinated the Chinese domestic background theme of the Canadian International Council’s China Working Group and authored two of its papers: “Canada in China’s Grand Strategy” and “Structure and Process in China’s Foreign Policy Making – implications for Canada.” Most recently he published “Canada’s China re-set: Strategic realignment or tactical repositioning? Re-energizing the strategic partnership” In Canadian Foreign Policy Journal. In 2011 he published “Reimagining Canada’s Present and Future in the Shadow of China’s Rise,” the concluding chapter in Huhua Cao and Vivienne Poy eds., The China Challenge: Sino-Canadian Relations in the 21st Century. He is the author of The Empire’s New Clothes: Cultural Particularism and Universality in China’s Rise to Global Status (Palgrave, 2007) and “China and the Six-Party Talks” (2007), “Mencius and World Order Theories”(2010), “China’s Regionalization Policies: Illiberal internationalism or Neo-Mencian Benevolence?” (2009) “Peaceful Rise? Soft Power? Human Rights in China’s New Multilateralism”(2007) as well as numerous other articles on Chinese politics, East Asian foreign relations and Sino-Canadian relations.

All session
by Jeremy Paltiel