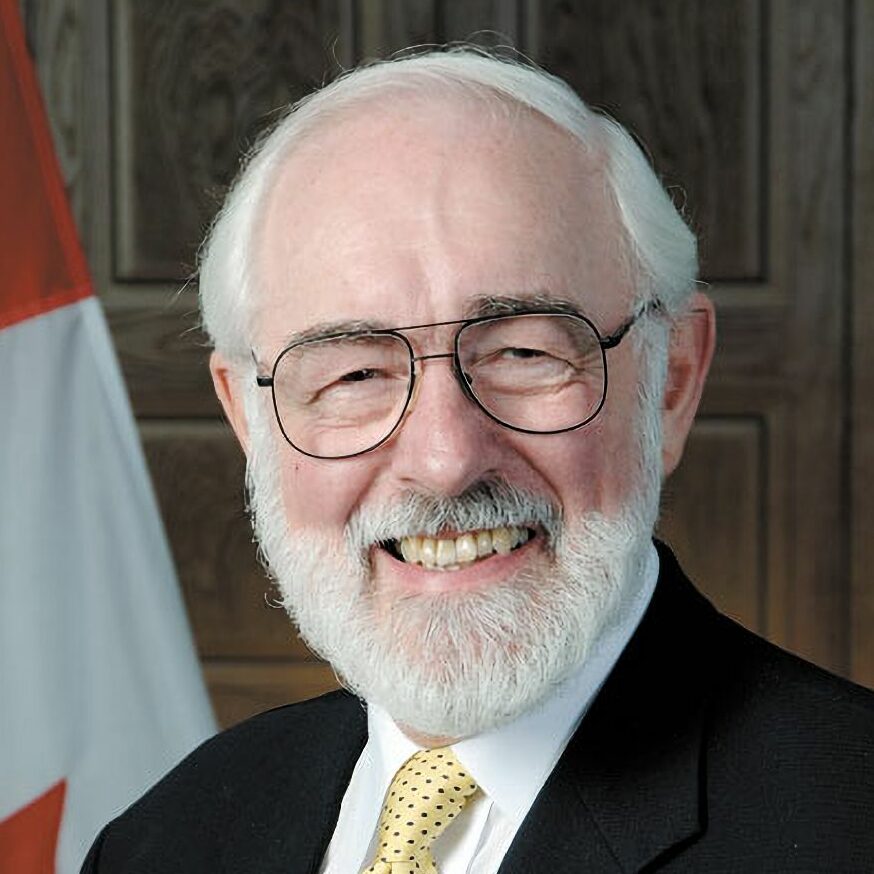 SpecialityDistinguished Fellow, Macdonald-Laurier Institute; President Emeritus, Pacific People’s Partnership; Former Special Advisor, Policy, Maritime Forces Pacific Headquarters
Dr. Boutilier is President Emeritus of the Pacific People’s Partnership, a Distinguished Fellow with the Macdonald-Laurier Institute, and a former Special Advisor (Policy) at Maritime Forces Pacific (MARPAC), the Canadian Navy formation on the West Coast. He joined MARPAC in 1996 and travels widely on behalf of the Navy, primarily in Asia. He received his PhD from the University of London (UK) in 1969 and taught at the University of the South Pacific in Suva, Fiji, from 1969 to 1971 before taking up an appointment at Royal Roads Military College in Victoria, British Columbia. He served on the staff of RRMC until 1995 as a professor of history and Dean of Arts. He was an adjunct professor of Pacific Studies at the University of Victoria during the same period. He was instrumental in the establishment of Royal Roads University.

All session
by James Boutilier