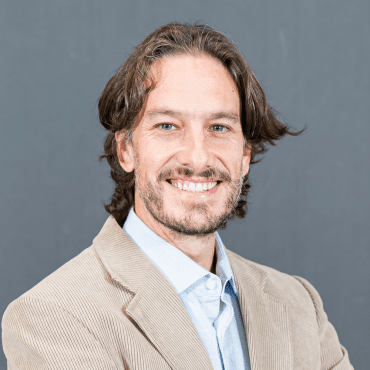 SpecialityVice-President, Research & Strategy, Asia Pacific Foundation of Canada
Dr. Jeffrey Reeves is Vice-President of Research & Strategy for the Asia Pacific Foundation of Canada. Prior to joining APF Canada, Dr. Reeves was the Director of Asian Studies at the United States Army War College in Carlisle, Pennsylvania. Dr. Reeves has over 15 years direct experience living and working in Asia, including as an Associate Professor with the Daniel K. Inouye Asia Pacific Center for Security Studies in the United States, as a Research Fellow with Griffith University in Australia, and as a University Instructor at Peking University in the People’s Republic of China. Dr. Reeves has worked with the United Nations Development Program and World Wildlife Foundation in Beijing and as a Research Assistant with the London School of Economics and Political Science's (LSE) Asia Research Centre in London. Dr. Reeves served in the United States Peace Corps from 2001 to 2003 in Khovd, Mongolia.

All session
by Jeffrey Reeves