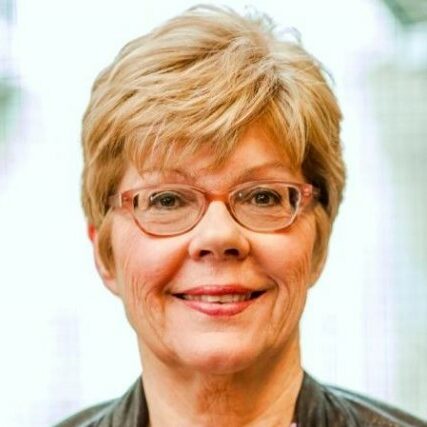 SpecialityFormer Canadian Ambassador to the UN for Disarmament; President, Rideau Institute on International Affairs; Advisor, Institute for Peace & Diplomacy
Peggy Mason’s career highlights diplomatic and specialist expertise in the field of international peace and security, with a particular emphasis on the United Nations, where she served as Canada’s Ambassador for Disarmament from 1989 to 1995. Since 1996 Ms. Mason has been involved in many aspects of UN peacekeeping training, including the development of ground breaking UN principles on the disarmament, demobilization and reintegration of former fighters, the reform of UN arms embargoes and the dramatic evolution of UN peacekeeping in the 21st century. Until 2014, she regularly brought the UN political/diplomatic perspective to a range of UN, NATO and EU training exercises to help prepare military commanders for complex multidisciplinary peace and crisis stabilization operations. For 10 years Peggy Mason was a Senior Fellow at the Norman Paterson School of International Affairs (NPSIA) at Carleton University, where she lectured, participated in training for Iraqi and Kuwaiti diplomats and chaired the Advisory Board of the Canadian Centre for Treaty Compliance (CCTC).

All session
by Peggy Mason