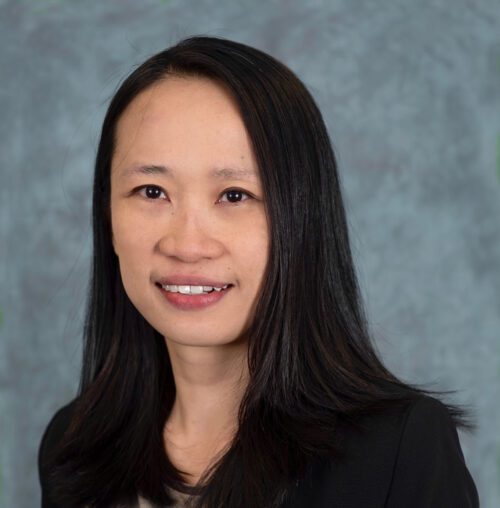 SpecialityNonresident Senior Fellow, Peterson Institute for International Economics; Nonresident Scholar, 21st Century China Center; Assistant Professor, University of Oregon
Yeling Tan is a Nonresident Senior Fellow at the Peterson Institute for International Economics, a Nonresident Scholar at the UC San Diego 21st Century China Center, a Public Intellectual Fellow at the National Committee on United States-China Relations, and an Assistant Professor of political science at the University of Oregon. Her research sits at the intersection of international and comparative political economy, with an emphasis on globalization and China's economic governance. Her book, Disaggregating China, Inc. (Cornell University Press, 2021), examines the variegated impact that entry into the World Trade Organization had on China's economic and industrial policymaking. Dr. Tan was previously a fellow of the World Economic Forum’s Council on the Future of International Trade and Investment, as well as a member of the Georgetown University Initiative for U.S.-China Dialogue on Global Issues. Prior to joining the University of Oregon, she was a post-doctoral fellow at the Princeton-Harvard China and the World program in Princeton University. Dr. Tan holds a Ph.D. in public policy from Harvard University, an M.P.A. in international development from the Harvard Kennedy School, and a B.A. (honors, distinction) in international relations and economics from Stanford University.

All session
by Yeling Tan