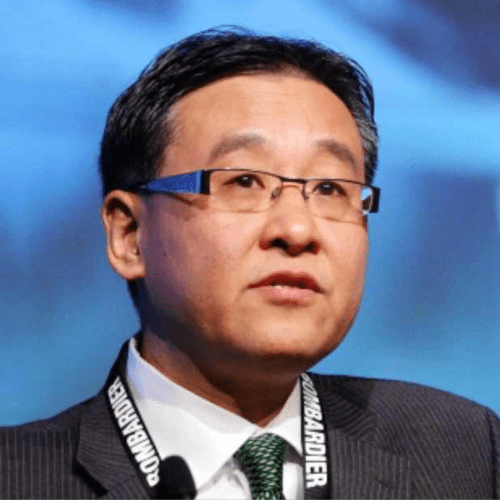 SpecialityPresident, Canada-China Energy & Environment Forum; Advisor, Institute for Peace & Diplomacy
Dr. Wenran Jiang is the President of Canada-China Energy and Environment Forum. He organized 13 large-scale annual conferences between Canada and China on energy and environmental issues between 2004 and 2017. He was a tenured professor in the Department of Political Science at the University of Alberta. Before he took early retirement, Dr. Jiang was also a Japan Foundation Fellow, a Resident Fellow and a Global Fellow at the Woodrow Wilson International Centre for Scholars, Special Advisor to Alberta Department of Energy on Asian market diversification. He also served as Special Advisor on China to the US and Canada based Energy Council, a visiting professor at the School of Public Policy and Global Affairs, University of British Columbia and a visiting professor at the School of Business, China University of Petroleum (Beijing). During his tenure as the Founding Director (2005-08) of the University’s China Institute, Dr. Jiang played a leading role in securing a donation of $37.2 million permanent endowment from the Alberta government.

All session
by Wenran Jiang