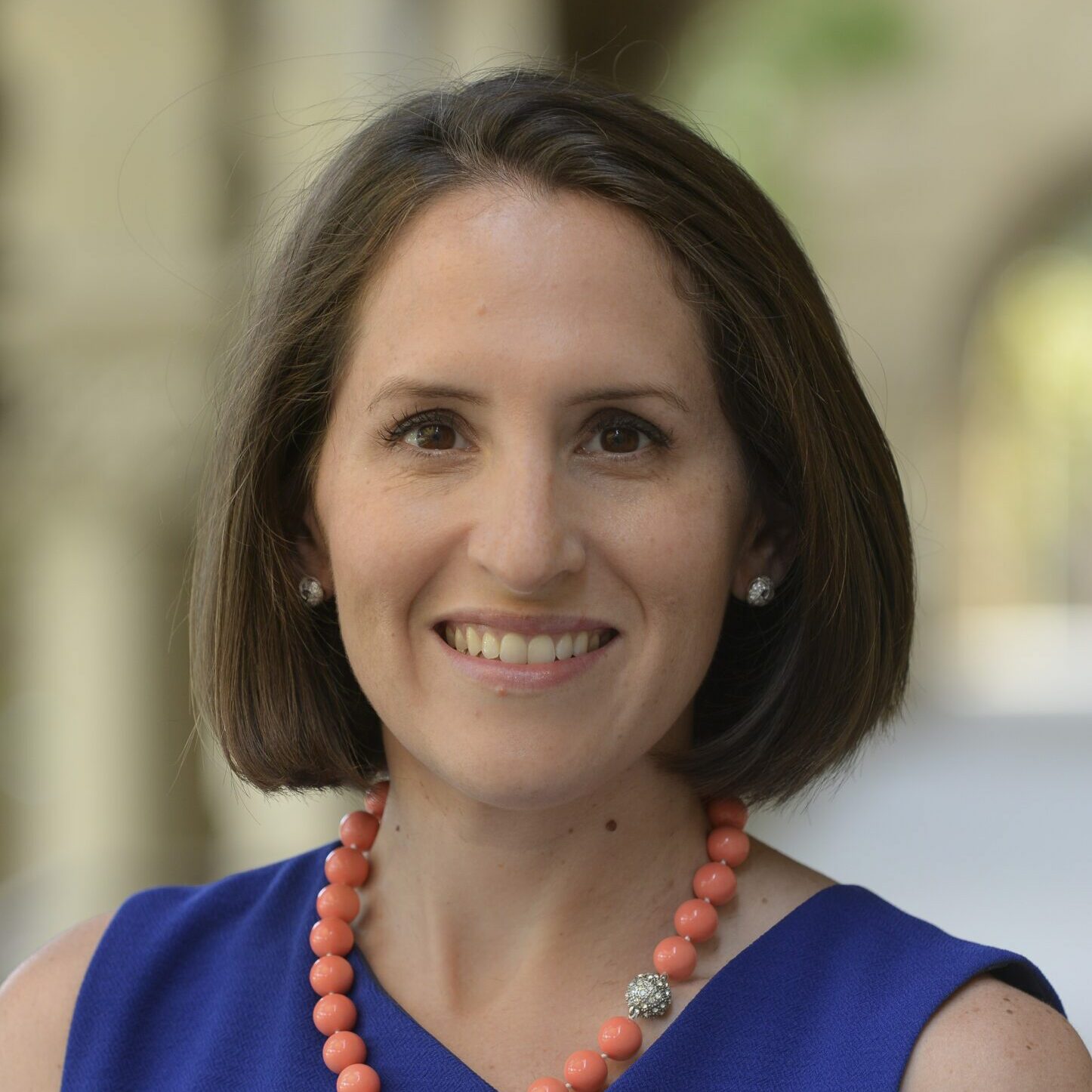 SpecialityCenter Fellow, Freeman Spogli Institute for International Studies, Stanford University; Strategic Planner, U.S. Indo-Pacific Command; Senior Fellow, American Enterprise Institute
Oriana Skylar Mastro is a Center Fellow at Stanford University’s Freeman Spogli Institute for International Studies, where her research focuses on Chinese military and security policy, Asia-Pacific security issues, war termination, nuclear dynamics, and coercive diplomacy. She is also a Non-Resident Senior Fellow at the American Enterprise Institute and continues to serve in the United States Air Force Reserve, for which she works as a strategic planner at INDOPACOM. She has received numerous awards for her military service and contributions to U.S. strategy in Asia, including the 2020 and 2018 Meritorious Service Medal, the 2017 Air Force recognition Ribbon, and the 2016 Individual Reservist of the Year Award. She has won a number of other prestigious awards, including the 2016-2017 Stanton Nuclear Security Fellowship at the Council of Foreign Relations. Prior to her appointment at Stanford in August 2020, Mastro was an assistant professor of security studies at the Edmund A. Walsh School of Foreign Service at Georgetown University. She holds a B.A. in East Asian Studies from Stanford University and an M.A. and Ph.D. in Politics from Princeton University.

All session
by Oriana Skylar Mastro