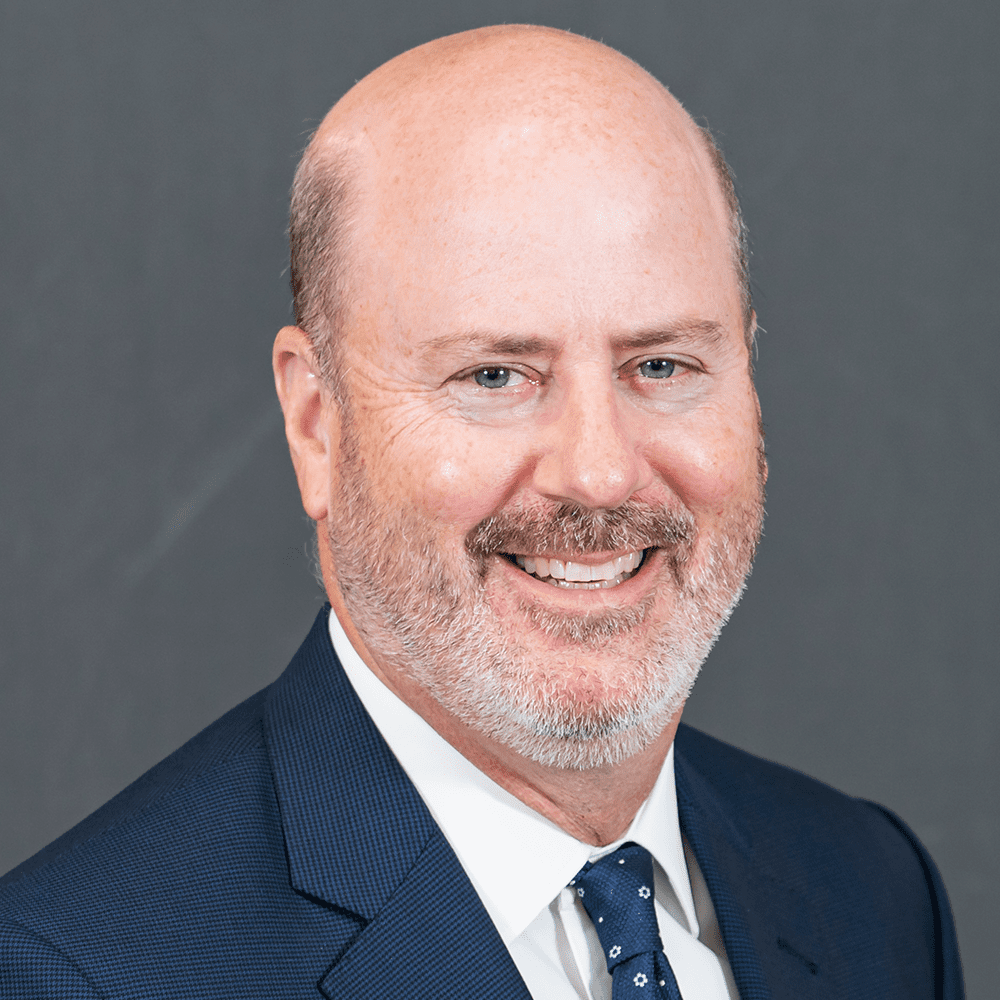 SpecialityPresident & Chief Executive Officer, Asia Pacific Foundation of Canada
Jeff Nankivell joined APF Canada as President and CEO on September 7, 2021. Prior to this, he had a 33-year career in Canada's Foreign Service. He held various positions at the Canadian International Development Agency between 1988 and 2008, working on programs related to China, Russia, strategic policy, and international financial institutions. A fluent Mandarin speaker, he was posted three times to Canada's embassy in Beijing – in the development assistance section 1991-95 and 2000-04, and as Deputy Head of Mission 2008-11. From 2011 to 2016, Jeff served in Ottawa/Gatineau as Director General responsible for Canada’s official development assistance programs across Asia, first with the Canadian International Development Agency and then with Global Affairs Canada. In 2016 he was appointed Consul General of Canada in Hong Kong and Macao, serving in Hong Kong until May 2021. Jeff holds a Master’s degree in political sociology from the London School of Economics, BA in international relations from the University of Toronto and Université Laval, and certificate (one-year program) in Chinese language and culture from the Chinese University of Hong Kong.

All session
by Jeff Nankivell