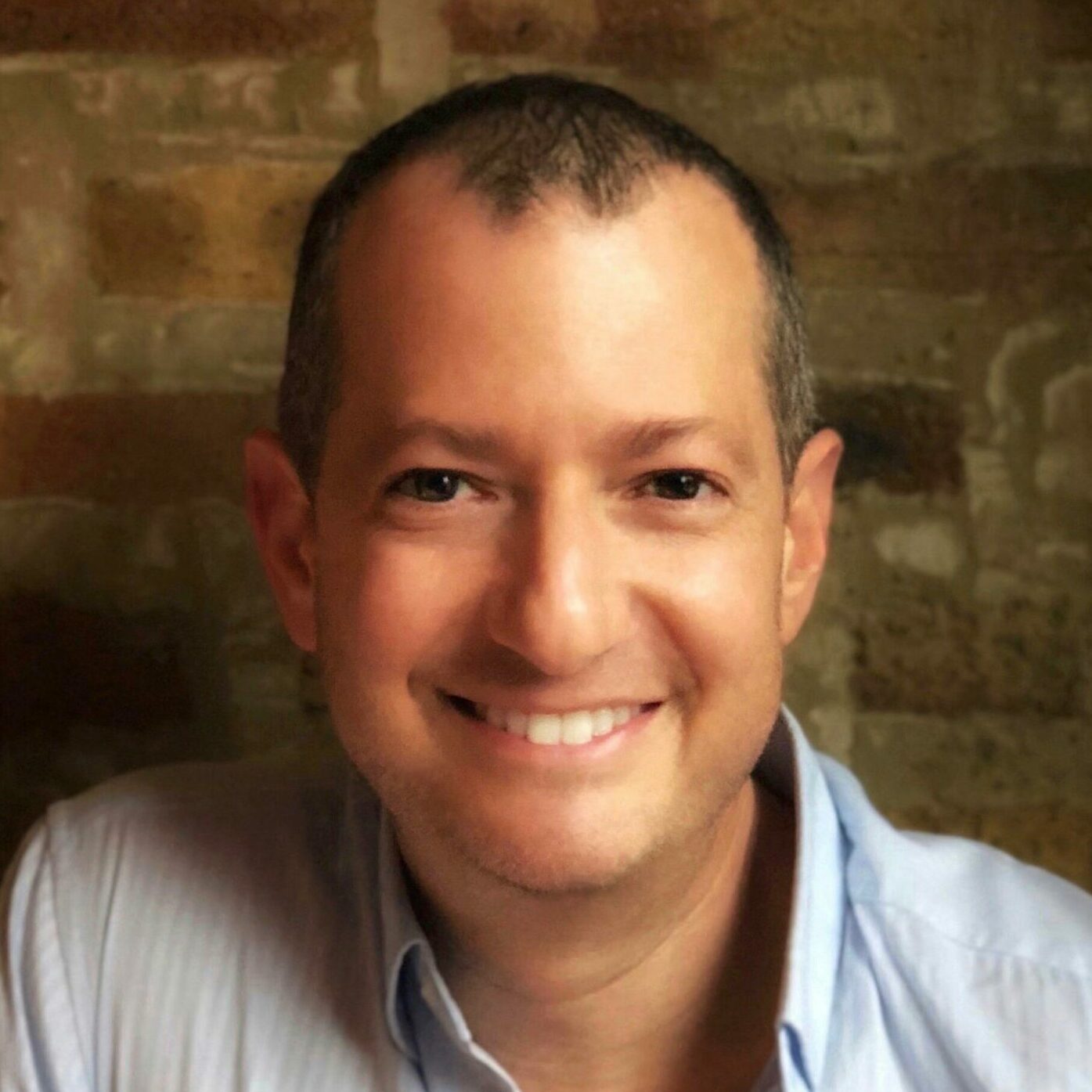 SpecialityVice President for Studies, Carnegie Endowment for International Peace; Former U.S. Deputy Assistant Secretary of State, South Asia
Evan A. Feigenbaum is vice president for studies at the Carnegie Endowment for International Peace, where he oversees research in Washington, Beijing, and New Delhi on a dynamic region encompassing both East Asia and South Asia. He was also the 2019-20 James R. Schlesinger Distinguished Professor at the Miller Center of Public Affairs at the University of Virginia, where he is now a practitioner senior fellow. Initially an academic with a PhD in Chinese politics from Stanford University, Feigenbaum’s career has spanned government service, think tanks, the private sector, and three major regions of Asia. From 2001 to 2009, he served at the U.S. State Department as deputy assistant secretary of state for South Asia (2007–2009), deputy assistant secretary of state for Central Asia (2006–2007), member of the policy planning staff with principal responsibility for East Asia and the Pacific (2001–2006), and an adviser on China to Deputy Secretary of State Robert B. Zoellick, with whom he worked closely in the development of the U.S.-China senior dialogue. During the intensive final phase of the U.S.-India civil nuclear initiative from July to October 2008, he co-chaired the coordinating team charged with moving the initiative through the International Atomic Energy Agency Board of Governors and the Nuclear Suppliers Group and then to Congress, where it became the U.S.-India Nuclear Cooperation Approval and Nonproliferation Enhancement Act. He negotiated agreements with the governments of Kazakhstan and Turkmenistan and also has extensive policy experience with North and South Korea, Japan, and Australia. He received three individual and two group superior honor awards from the State Department. Following government service, Feigenbaum worked in the private and nonprofit sectors: He was vice chairman of the Paulson Institute at the University of Chicago, and the co-founder of MacroPolo, its digital venture on the Chinese economy; head of the Asia practice at the markets consultancy Eurasia Group, a global political risk consulting firm; and senior fellow for East, Central, and South Asia at the Council on Foreign Relations. Before government service, he worked at Harvard University (1997–2001) as lecturer on government in the faculty of arts and sciences and as executive director of the Asia-Pacific Security Initiative and program chair of the Chinese Security Studies Program in the John F. Kennedy School of Government. He taught at the U.S. Naval Postgraduate School (1994–1995) as lecturer of national security affairs and was a consultant on China to the RAND Corporation (1993–1994).

All session
by Evan A. Feigenbaum