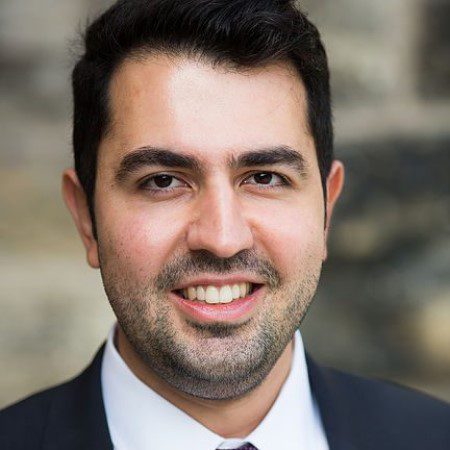 SpecialityExecutive Director, Institute for Peace & Diplomacy
Bijan Ahmadi is the Executive Director and a founding member of the Institute for Peace & Diplomacy (IPD), a non-partisan foreign policy think tank operating in Canada and the United States. Bijan has also served on the executive board of multiple Canadian NGOs including the Canadian International Council (Toronto branch). Bijan received his MA in Global Diplomacy at the Centre for International Studies and Diplomacy (CISD) at SOAS, University of London. He also completed his Master of Applied Science at the University of Toronto.

All session
by Bijan Ahmadi